A downloadable game for Windows

Notes: Some texts and documents included are Japanese.

In order to download this game you must purchase it at or above the minimum price of $4.99 USD. Your purchase comes with a Steam key. You will get access to the following files:

This game is super clever! I wish I could turn off the little tour of the level it gives you every. time. you. fail. though. Having to wait several seconds to regain control over and over again takes the natural frustration at the challenge and amplifies it unnecessarily!

Easily the most fun i've ever had with a platformer game, I've been trying to beat any route without using the arrow keys, so far I've finished Route R with only failing on level 13 (Which is before any route choices). Its amazing in this game you can beat it with ignoring one of the major movement options, the extending gives so much freedom of movement by itself. It sure takes a while to gets used to but is so much fun since even though it feels a bit random at times its consistent. 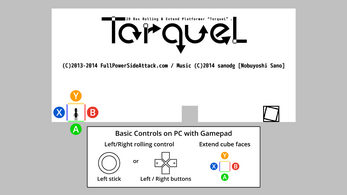 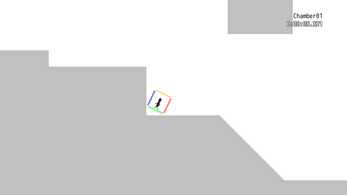 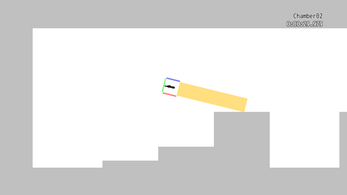 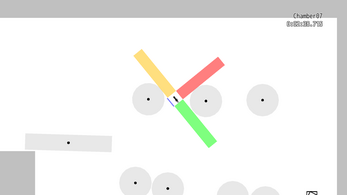 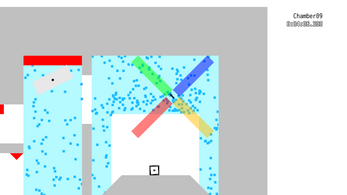 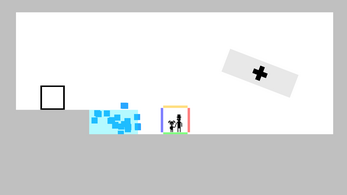